You are here: Home / Angular / What are Components in Angular 5
Build an app with ASPNET Core and Angular from scratch

What is a component in Angular 5?

How Does Component work in Angular 5?

Let’s see how does component work.

Note: – I will not create a new project in this tutorial. I will use that project which we have created in the previous tutorial.

When we create a new project using Angular CLI command, it creates a component with the name of “App”. This is the by default component which contains the following files.

If you open up the app.module.ts file, this file has some code as you see below.

Line # 1 to 5: these are some libraries which import.

Line # 8: this is the declarative part. It contains the AppComponent variable, which we have already imported above. This becomes the parent component.

How to does Component flow work when you run your project.

When you run your project using ng serve command, first-of-all, it will execute the Index.html file which you see below.

As you see there is only one tag <app-root></ app-root > inside the body tag. This is the root tag which is created by the Angular by default. This root tag has the reference in the main.ts file.

line # 4, AppModule is imported from the app.module. Let’s see App.Module.ts file below.

line # 6, you will see the AppComponent is the name given. And this AppComponent has the reference of the app.component .ts file. Let’s see, App.Component.ts file.

So, as you see the above code. This file contains three parts. Template, Class, Decorator.

Let’s see the HTML file. Just go to folder structure and open app folder and then you will see the file with the name “app.component.html”. You will see the below code in this file And this file has only HTML code.

Line # 8: This is the class part of app.component.ts file.

How to Create a New Component in Angular 5?

Open your terminal in VS Code and run the below command.

or you can use this below short one

then you will see the output in your command terminal as below in the screenshot.

When you create a new component using Angular CLI, there are some following changes are added in app.module.ts file.

As you see the declarative part contains the selector called “app-home” and TemplateUrl and StyleUrls.

How to add Nested Component

Now, just copy your “app-home” selector from home.component.ts and paste into the app.component.html file as below.

Now, if you will run your project, then you will see the expected result from both of the components.

Buy me a coffee
READ  How to implement Search Functionality in Angular 6 & ASP.NET Core Application
How to Setup Angular 5 Project using Angular CLI in VS Code
What is module in Angular 5 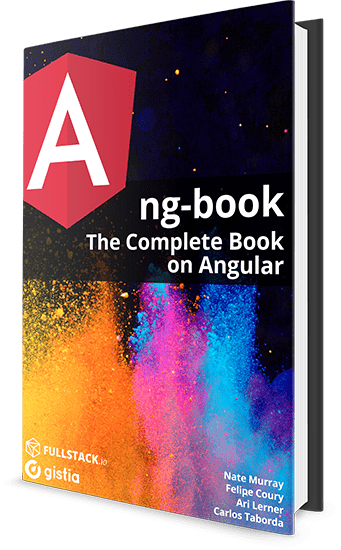